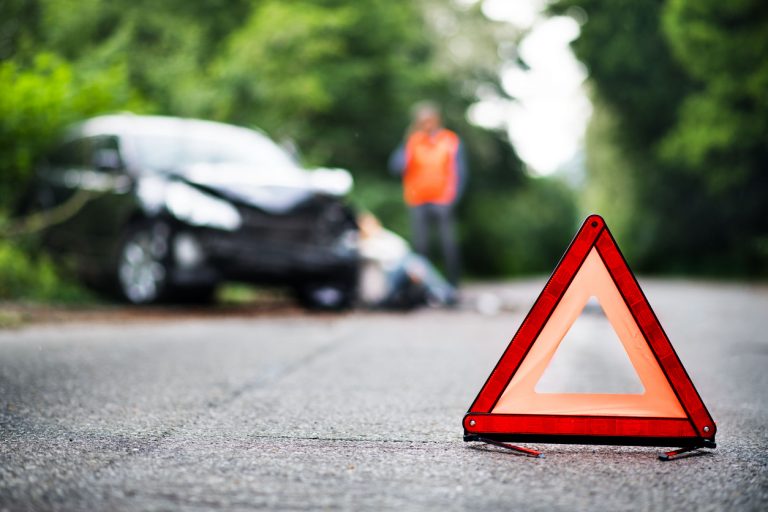 Litigation costs in the commercial transportation sector have skyrocketed over the last decade. As the number of accidents, severity of accidents, and cost of settlements continue to climb, it is vital that businesses do everything in their power to minimize accidents.

Accidents on the rise

Unfortunately, increasing costs cannot just be ascribed to the ebb and flow of inflation. Drivers are having more accidents than ever; the National Safety Council (NSC) reported a 43% increase in trucking accidents since 2010. According to data from the National Highway Traffic Safety Administration, the majority of those accidents are due to a marked jump in negligent driving. Violations like speeding, distracted driving, and braking too quickly all place commercial drivers firmly at fault in many of these accidents.

What’s more, accidents are more severe than they were in 2010. There are more recorded fatalities and severe injuries than ever due to commercial truck accidents. Accidents with large commercial vehicles, when they do not end with a death, often result in major injuries that necessitate multiple surgeries and long, expensive recoveries.

As the number of accidents goes up, so too do deaths and injuries, so it is expected that legal action would increase correspondingly. The jump in cost to the company, however, is far from a 1:1 ratio.

In fact, according to a report from the American Transportation Research Institute, the average award for a settlement over $1 million has gone up by 1,000% over the last decade. Cases that used to cost a business a couple of million are now exceeding tens of millions.There are also more of these high-award cases than ever, further increasing costs. Such an astronomical rise in costs is certainly due to more than an uptick in accidents.

The impact of societal perceptions

The way the public views companies, especially large ones, has played a pivotal role in why costs have risen so much. Often demonized in film, on social media, and by politicians, companies and corporations are increasingly viewed as the “bad guy,” with limited scruples and unlimited funds. That perception carries into the courtroom, where prosecutors can often successfully play off the emotions of the jurors rather than relying on the strict facts of the case. The idea that large companies will not miss the money further complicates the matter.

This philosophy has carried into the political world as well. Tort reform, or laws designed to reduce fraudulent or frivolous lawsuits, has been rolled back in many states, making it easier for plaintiffs to make it to court. Some tort reforms are even being challenged as unconstitutional. As these litigation-preventative measures lose their power, more and more lawsuits, both real and fabricated, will be heard by juries.

Finally, litigation funding has made sueing more accessible than ever to plaintiffs. Before litigation funding, plaintiffs, particularly those involved in less-serious accidents, would often spurn sueing in order to avoid court costs. Organizations that fund lawsuits for a take in the winnings have enabled even the flimsiest cases to go to court, further increasing social inflation.

Prevention is the new protection

In light of these skyrocketing costs and public perception, companies that utilize commercial trucking should do everything they can to prevent any litigation whatsoever. The easiest way to avoid going to court because of an auto accident is to stop them from happening in the first place. Hiring and training excellent drivers can sometimes be expensive, but those costs are minuscule compared to what companies will face in the courtroom. Even with a solid insurance plan, just a fraction of these enormous court expenses can cripple most companies. There are several things businesses can do to mitigate the danger of ending up in court:

Before the hiring process even begins, companies should invest in developing a culture of safety. By creating an excellent training program, scheduling mandatory routine safety meetings, and rewarding safe driving, businesses can make safety on the road a top priority. Establishing driver SOP’s also allows the company to easily terminate any employee that proves to be dangerous on the road.

The hiring process should be rigorous and thorough. Allowing an employee with a history of traffic violations to drive invites disaster.  According to ATRI, nearly all of the cases that involved a driver with prior violations were ruled in favor of the prosecution.

Once good drivers have been secured, do not let them go. Incentivize retention as much as safety by offering bonuses, raises, and extra time off. A solid driver is an investment well worth the expense.

By utilizing an array of technology, employees can monitor nearly every aspect of transportation. Use lojack devices to ensure that drivers are staying on-route and following local traffic laws. Proper communication equipment will keep supervisors in touch with drivers even when cell service is unreliable. In the event of an accident, dash cameras can be invaluable in proving whether or not the driver was at fault.

Above all, be sure to secure top-tier auto insurance to protect the company if an accident should occur.